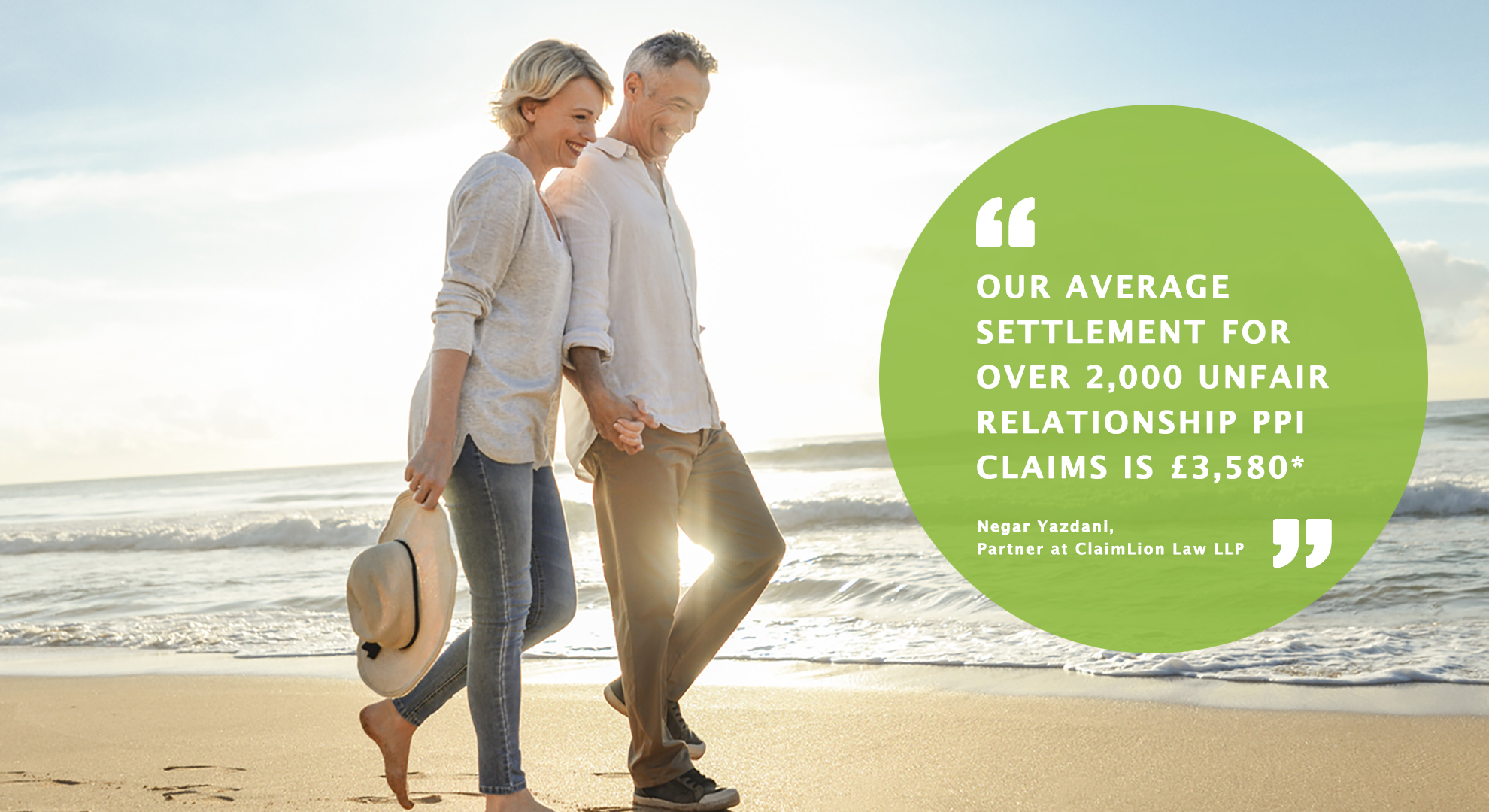 * Please enter an answer in the captcha field above.

Even though the Financial Conduct Authority (FCA) deadline for PPI claims has passed, you could still get money back (with interest) if it was found you paid unfair PPI commission that you didn’t even know about! 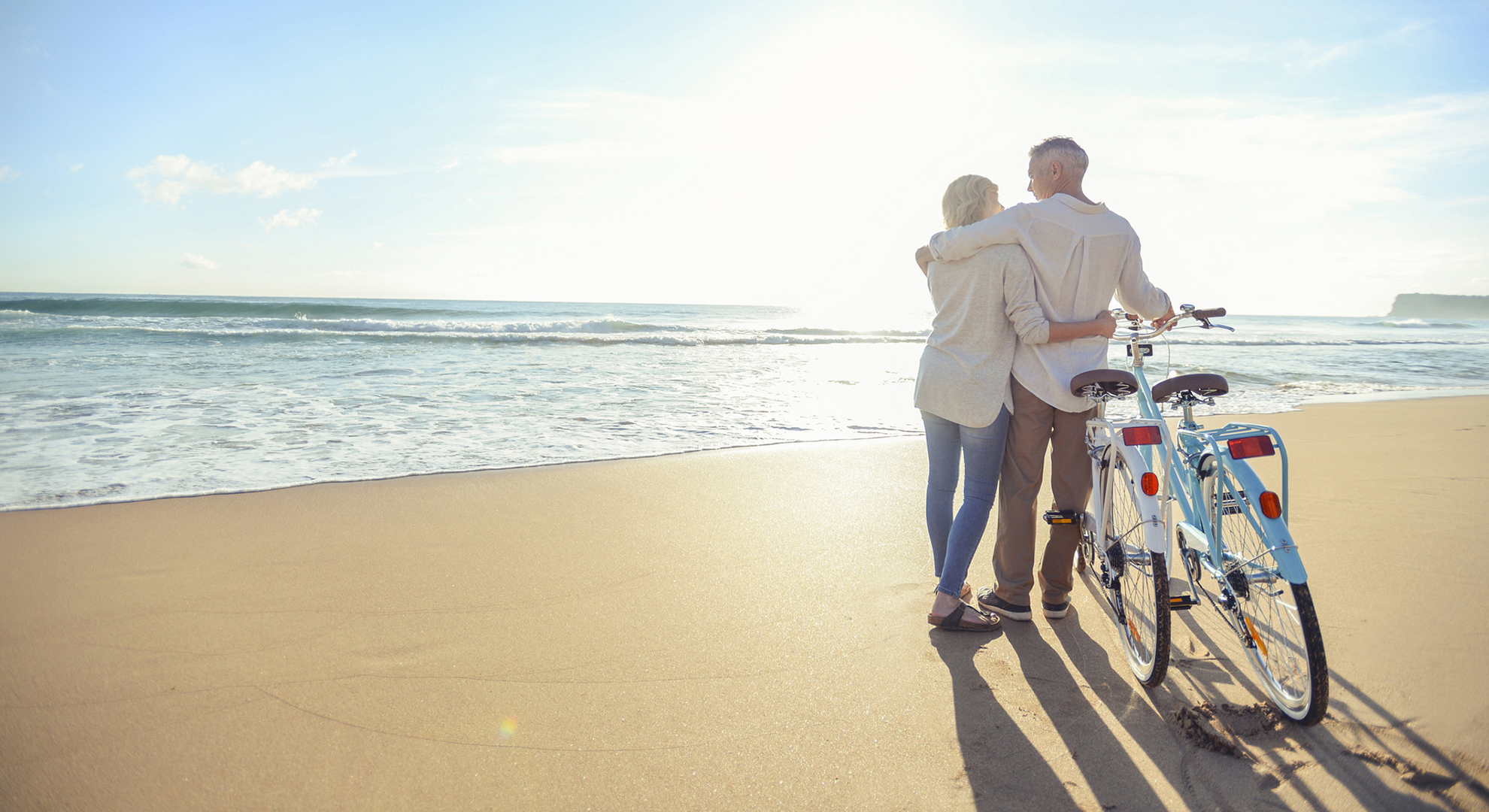 Even though the Financial Conduct Authority (FCA) deadline for PPI claims has passed, you could still get money back (with interest) if it was found you paid unfair PPI commission that you didn’t even know about!

On average, lenders added 67% in commission to PPI policies which the courts have said is unfair. And, if this wasn’t made clear to you, then you can make a new case to claim back all commission and all premiums plus accrued interest.

WHAT IS AN UNFAIR RELATIONSHIP CLAIM?

In 2014 a court ruled that a customer called Susan Plevin was unfairly treated because she wasn’t told about how much commission the firm would earn from selling her the policy.

Subsequently, prior to the PPI deadline, the FCA ruled that if you weren’t mis-sold PPI, you should still receive compensation if over 50% of your PPI costs was hidden commission; this became known as a ‘Plevin’ payment.

A second court ruling in favour of Christopher and Joanne Doran took that one step further. This “Doran” ruling meant the couple were awarded the full commission costs they paid 76% of the PPI premium plus accrued interest.

That’s why, lots of people like you are using PPI litigation specialists to reclaim money back that is rightfully theirs. 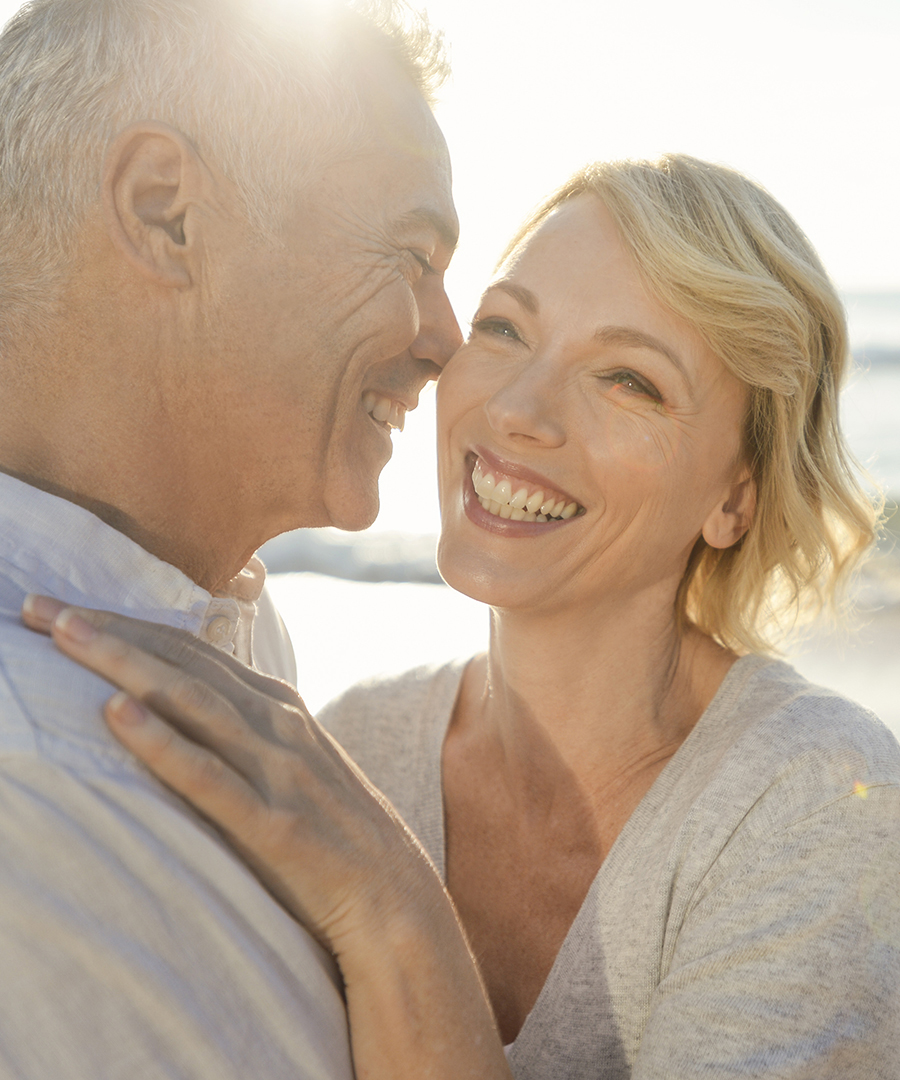 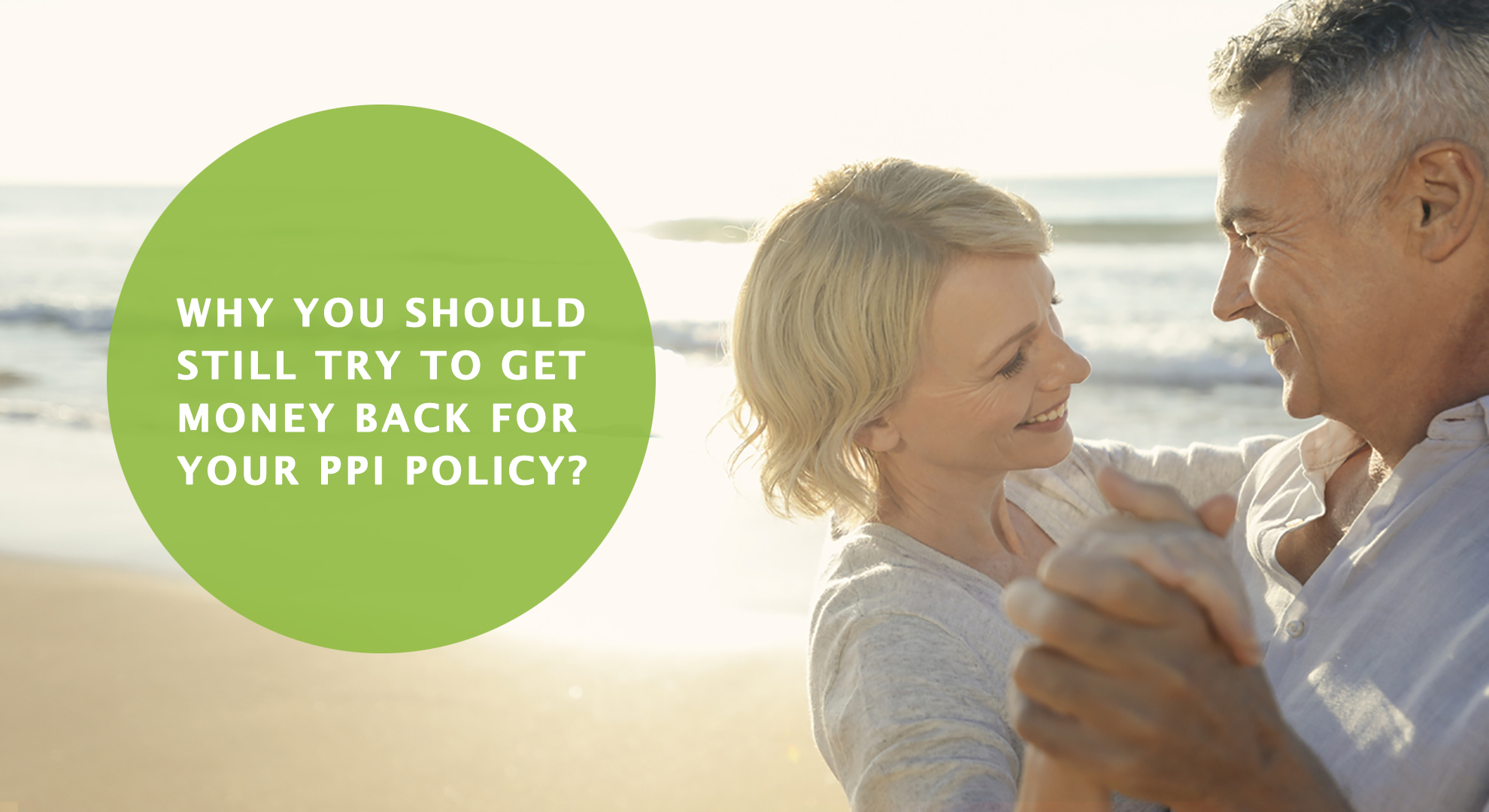 ‘No Win. No Fee.’ - ClaimLion Law, Our legal partners, will charge NOTHING unless your case is successful.

Average claim £3,580*- You could get back ALL your premium and ALL the commission PLUS interest.

You only need details of your Plevin offer and if you’re already a Moneyback PPI customer, we’ll have this.

ClaimLion Law are leading experts in Unfair PPI Relationship claims, who have settled over 2,000 cases without ever having to go to court and won 91.9% of these type of cases.

ClaimLion Law will present your legal case and represent you to make the process as simple as possible at every step.

We charge 20% +VAT on compensation awarded.  After instructing us you can cancel our services within 14 days without charge.  You can claim yourself for free either to the person against whom you wish to complain or the relevant statutory ombudsman (providing where applicable you have contacted the company/person in question first).

Moneyback Ltd is authorised and regulated by the Financial Conduct Authority: FRN 831685